Havana Nocturne
How the Mob owned Cuba -- the greatest hope for the future of American organized crime in the post-...

Arms and the Dudes
The true story of how three stoner kids from Miami Beach became big-time weapons traders--and how t...

From the untamed Everglades to the wild samba of Calle Ocho, nature and the beautiful people party side-by-side in Miami.

With glorious beaches, art deco architecture and hot nightspots, Miami, Florida, is a true “Magic City.” This nickname took hold in the 1920s, after a construction boom seemed to transform Miami overnight. Today the city’s tropical climate and easy access to the glistening waters of Miami Beach and South Beach attract everyone from honeymooners, to families, to celebrities. As well as the beaches, water and warmth, you'll find high-end shops, fine eateries and museums, beautiful gardens and plenty of night life.

Stroll through the 10-acre (four-hectare) Vizcaya Museum and Gardens on Biscayne Bay. Here you'll find a European-inspired estate established in the 1910s that boasts a beautiful collection of rare orchids. The Miami Seaquarium is a great family outing. Spend a day with hundreds of marine creatures and watch the spectacular killer whale and dolphin shows. Jungle Island is another winner for families. Nestled between downtown and South Beach, the zoo houses some of the world’s rarest animals and is home to Pinky, the bicycle-riding cockatoo.

Once you’ve soaked up the sun, explore some of the city’s diverse neighborhoods, such as the Miami Beach Architectural District. Nicknamed the “Art Deco District”, it has the largest collection of 1920s and ’30s resort architecture in the U.S. Get an umbrella drink, relax, and enjoy the ocean view at one of these pastel-colored retro buildings. Take the opportunity to admire them from the inside too, as many have been converted to restaurants, bars and hotels.

Each winter the Little Havana area hosts one of the world’s biggest festivals. The Calle Ocho street festival draws more than one million people annually. If you're in Miami around the beginning of March, don't miss this no holds barred celebration of the music, folklore and food of Miami’s Latin American culture.

The best time to book a cruise is during Wave Season : (January–March) is when you'll score the year's top deals, including free perks (like upgrades & onboard credits) and discounted fares.

We offer a variety of transportation options in Miami, Florida in order to make your cruise vacation truly spectacular.

While traveling in Miami we recommend : 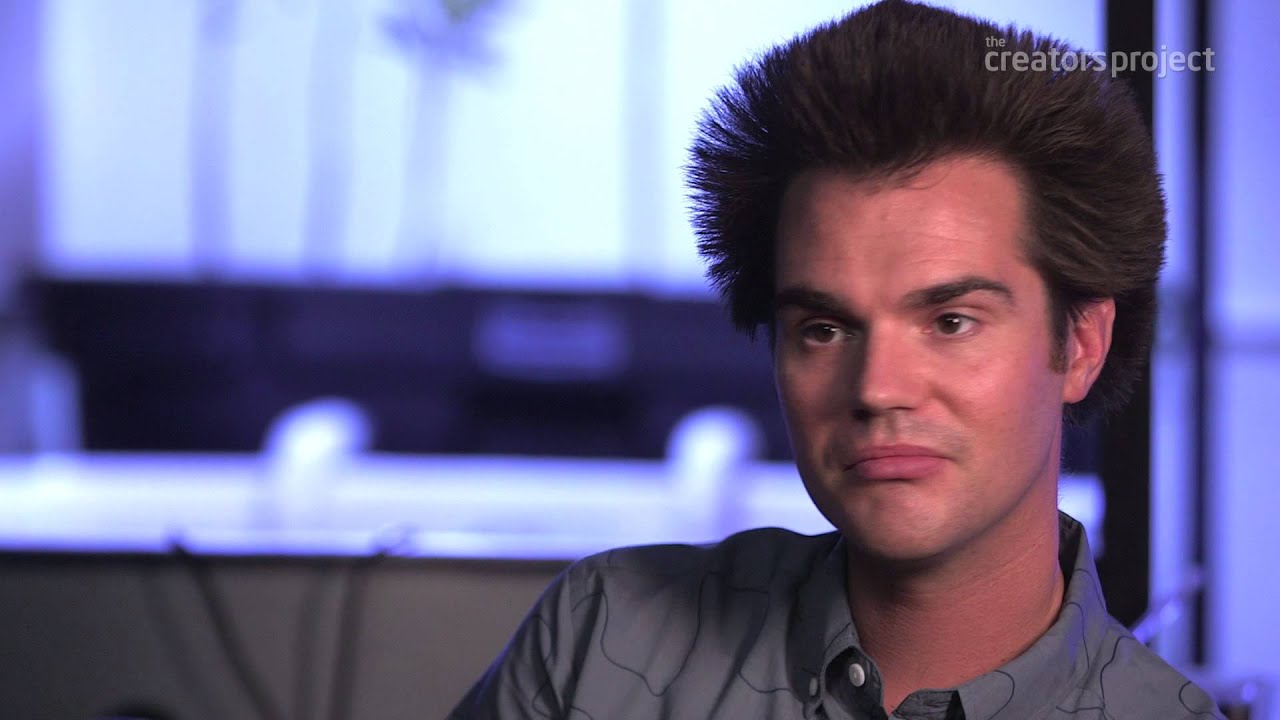 Congress Suites at the Strand

Congress Suites at the Strand