Monsters, Zombies and Addicts: Poems
Zepeda -- a native Houstonian and the city's inaugural poet laureate -- offers a series of narrativ...

The Painting That Took 22 Years to Finish
The story of Say Goodbye, Catullus, Cy Twombly's masterpiece on display at Houston's Menil Collecti...

Known for its beef, oil and gas industry, ‘H Town’ buzzes with creative energy too. Ballet and theater happily coexist with rodeos and gridiron. Named after General Sam Houston, the first President of the Republic of Texas, the city was founded on the banks of the Buffalo Bayou in 1837. Thanks to successful port and railroad industries and the discovery of oil in 1901, it‘s enjoyed decades of prosperity. Today, only New York has more Fortune 500 companies.

Many of the city’s best attractions lie within easy reach of Downtown. Head to the Museum District where the Houston Museum of Fine Arts and the Menil Collection both have works by Henri Matisse and Pablo Picasso. Stroll the tranquil grounds of Hermann Park, which has the Houston Zoo and the Downtown Aquarium.

A civic passion for sport and a temperate climate year-round makes Houston a good destination to explore the outdoors. Head to Discovery Green for playgrounds and bike trails. Eight miles (13 kilometers) west of Downtown, Memorial Park has more expansive running and biking trails and a golf course. While there, drop by the Houston Arboretum and Nature Center and stroll through nature walks or enjoy some quiet time in one of the special gardens. Stimulate your sight, sound and smell in the Carol Tatkon Sensory Garden or get some hands-on education about Houston's flora and fauna in the Discovery Room. Science enthusiasts should take the 40-minute drive to NASA’s Space Center Houston. The Center has decommissioned space craft and artifacts, and a tour that goes through the old Mission Control areas.

For family-oriented fun, drive 50 miles (80 kilometers) to The Moody Gardens theme park on Galveston Island. The Kemah Boardwalk is a little closer, but still by the sea. Stroll the promenade, dine, shop or take a ride on the Ferris Wheel, Carousel or Wipeout. If it’s hot, cool off at popular Splashtown, which is an easy drive north of Downtown. Relive the battle for Texan Independence 20 miles (32 kilometers) east of Downtown at the San Jacinto Battleground State Historic Site. Here you’ll find the world’s tallest monument tower and the Battleship Texas. Houston may be big, but friendly locals give it a small-town vibe.

The best time to book a cruise is during Wave Season : (January–March) is when you'll score the year's top deals, including free perks (like upgrades & onboard credits) and discounted fares.

We offer a variety of transportation options in Houston, Texas in order to make your cruise vacation truly spectacular.

While traveling in Houston we recommend : 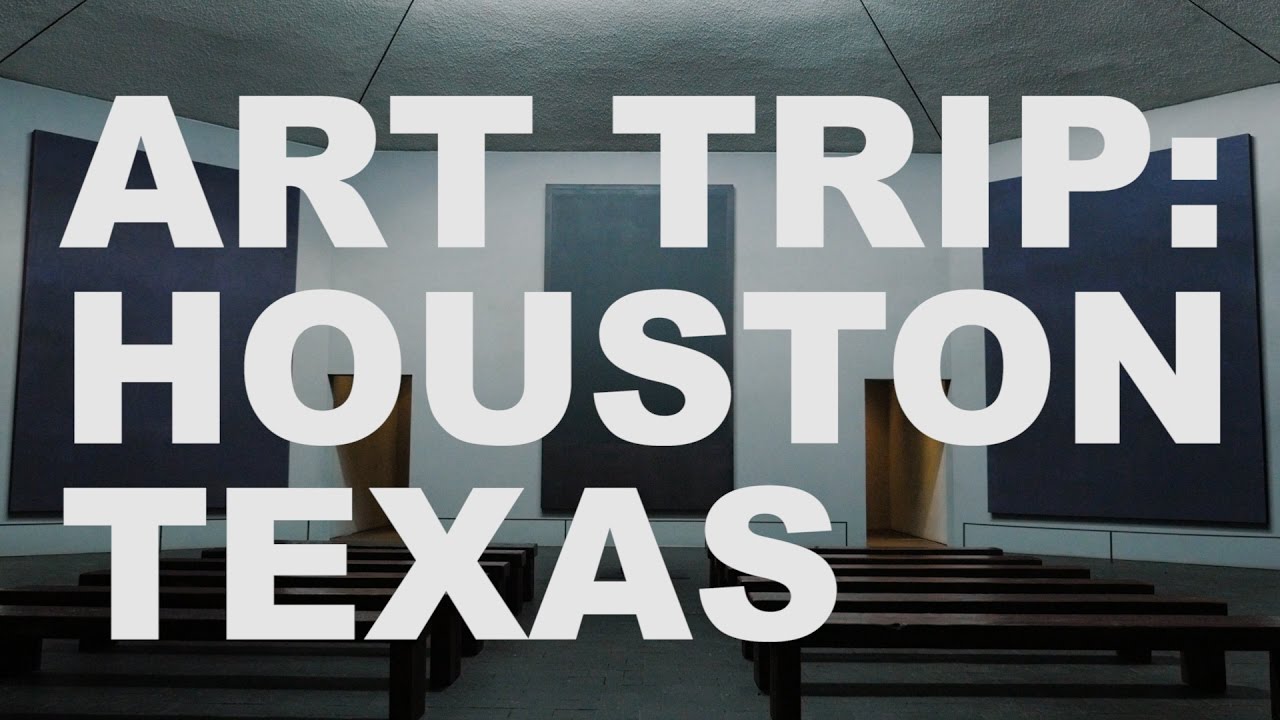 The Battle of San Jacinto