The German Way
This clever A-to-Z guide to quirks, attitudes, behavior and customs is a terrific resource for trav...

Eight great summer swimming spots in Switzerland
on thelocal.ch This list, which includes photos and videos, celebrates everything from urban swimmi...

Zurich, Switzerland's chocolate capital
On a cacao-driven crawl of the city's craft chocolate shops, it's clear they've got the sweet stuff...

Visit a European country known for its alpine scenery, vast freshwater lakes, picturesque cities, chocolate and cheeses. Experience the cultures and traditions of different language communities. Switzerland is a small European country of great natural beauty, where big cities are close to mountains, lakes, forests, rivers and plenty of fresh air. Ski down alpine slopes, cruise inland lakes and venture underground to learn about the origin of the universe.

The Swiss love to explore their own country and SwitzerlandMobility is a national network of hiking, cycling, mountain biking and canoe routes covsering approximately 12,500 miles (20,117 kilometers). Routes are marked by signposts and color coded according to the pursuit. The trails are connected to Switzerland’s dense public transportation system, making them easily accessible from wherever you are in the country. There are also more than 80 Rent a Bike stations, where pedal and electric bikes can be rented.

For an alternative way to enjoy the scenery, climb onboard the Glacier Express. The train ride travels through the mountains, valleys and deep gorges between Zermatt and Davos or St. Moritz. Book a cruise across a Swiss lake, such as Lake Geneva or Lake Zurich. At Lake Lucerne, enjoy a sunset cruise on a paddle steamer.

Devote some of your vacation time to discovering Swiss cities. Shop in the medieval arcades of Bern, the country’s capital. Follow the history of the Olympic movement at the Olympic Museum in Lausanne. See the twin-towered Grossmünster cathedral in Zurich, the country's largest city. In Geneva, find the huge Jet d'Eau water fountain and CERN, the particle physics laboratory. Tour the underground facility to discover how international teams of scientists are trying to unlock the mysteries of the universe.

While traveling in Switzerland we recommend :

Huldrych Zwingli and the Early Reformation 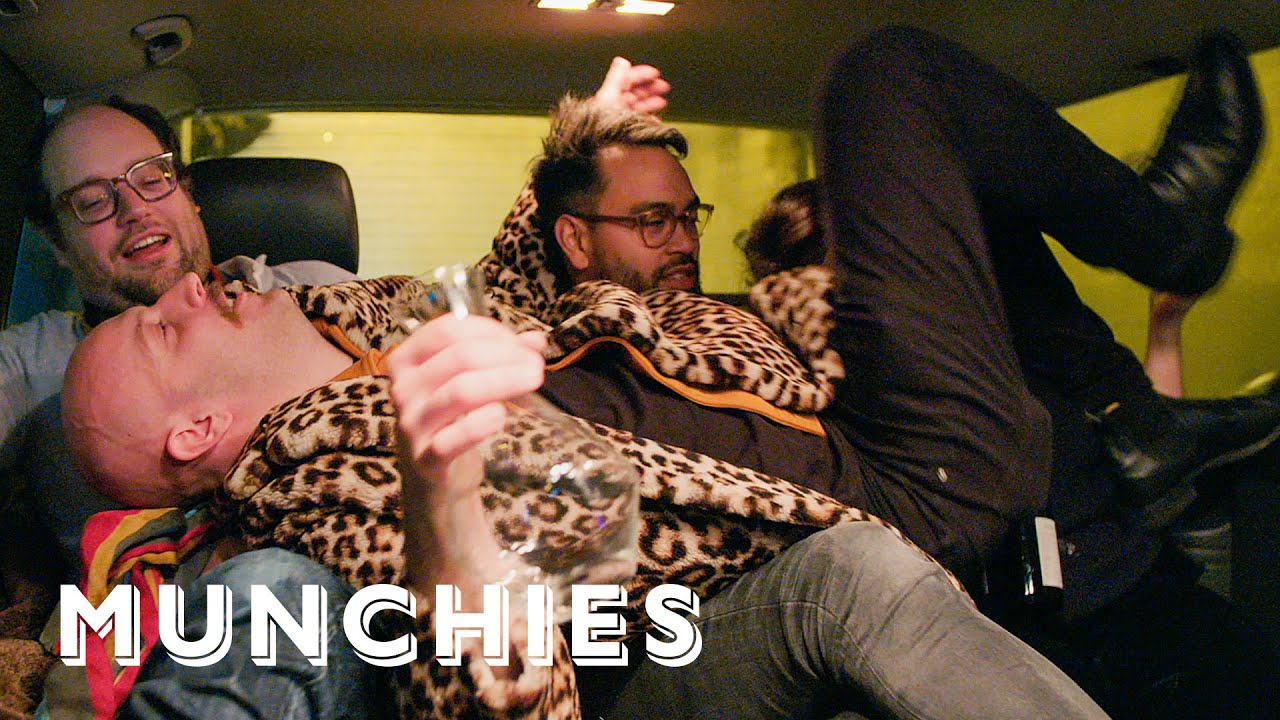 Chef's Night Out: Fondue and Head Injuries with ROSI

The ABC's of Dada