The Viking Ship
The Viking longship is one of the most iconic images of the Viking age. Referencing recent ship dis...

The Prince's Gambit
An incredible portrait of the Norwegian chess phenom Magnus Carlsen. By DT Max....

My Struggle: Book 1
A record-breaking seller in Norway penned by one of the country's greatest writers, the first book ...

The Norwegian capital is a beautiful European city known for its museums, seafaring past and miles of pristine natural landscapes.

With its cultural attractions, cafés and nightlife, Oslo has the atmosphere and energy of a major metropolis while its proximity to nature gives it a fresh and easygoing charm. The Norwegian capital is a compact city on the northern end of a fjord, backed by a forested wilderness with many lakes and hiking trails.

Oslo may be one of the most expensive cities in the world, but don’t let that stop you from visiting. The city often ranks as one of Europe’s best urban environments for quality of life.

Nordic adventurers contributed to Oslo’s rich seafaring tradition, from Viking raids across northern Europe to the legendary voyages of explorers Roald Amundsen and Thor Heyerdahl. Familiarize yourself with the city’s maritime heritage with a visit to Bygdøy, a nearby peninsula full of museums.

Travel over a thousand years back in time to see the ninth-century ships in the Viking Ship Museum. Go to the Fram Museum and stand on the deck of the vessel that carried Amundsen to the South Pole. Another example of Norway’s adventurous spirit can be found in the Kon-Tiki Museum. It contains the homemade raft that once carried Heyerdahl and five companions thousands of miles across the Pacific Ocean.

The city’s residents dearly love being out in Oslo’s fresh air, but the capital also deserves its reputation as a cultural center. Oslo hosts thousands of performances every year at the city’s many clubs, theaters, concert halls and museums. Enjoy an opera or ballet at the Oslo Opera House. Seek out the work of leading Norwegian artists at Oslo City Hall and Oslo Cathedral.

While traveling in Norway we recommend : 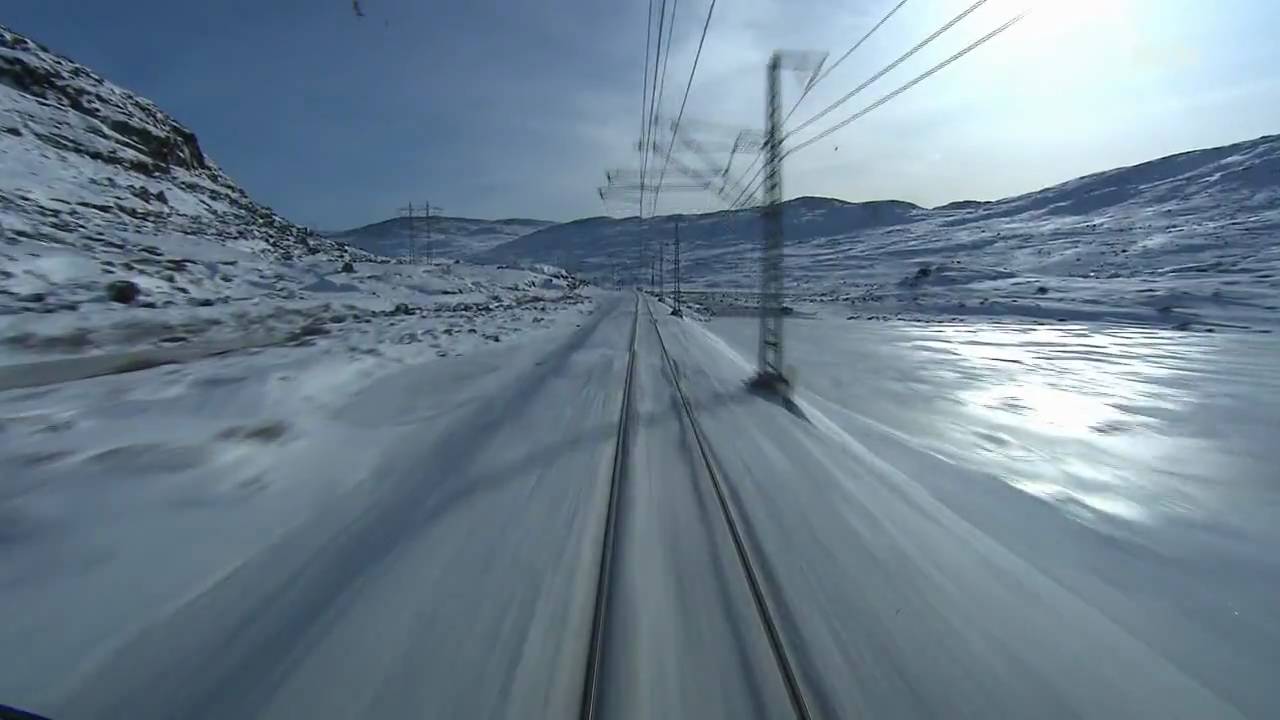 Secrets of the Vikings: The Viking Longship
Renzo Piano at Tjuvholmen, Oslo