Learn More About the Partnership

The Frankfurt Judengasse
In 1462, the Frankfurt City Council ordered the resettlement of the Jews, creating the first legall...

The Sorrows of Young Werther
The Frankfurt-native, Weimar-resident writer made his reputation with this short novel, originally ...

Frankfurt is the financial center of Europe. It is home to the European Central Bank and is one of the wealthiest cities in Germany. As the only city in the country to feature skyscrapers, Frankfurt has a skyline that is its best-known landmark. The city is also known for its world-class museums and apple wine.

The city is not just modern buildings. Visit the Old Town (Altstadt) to get a sense of how Frankfurt looked before it became the financial capital of the European Union. Though much of the city was destroyed in Allied bombing during World War II, many of the buildings of the Old Town were salvaged or faithfully rebuilt. Gabled townhouses make up the Römer, Frankfurt’s town hall since the 15th century. The gothic clock tower of the ancient Frankfurt Cathedral looms overhead.

Frankfurt has many world-class museums. More than 10 of them are located in Museumsufer (Museum Embankment), an area along the south side of the Main River in the Sachsenhausen district. Among the museums is the German Museum of Architecture, the Senckenberg, a natural history museum, and the Städel, which has an impressive collection of art that spans more than 700 years. Across the river, visit the Museum of Modern Art to see one of the best collections of post-World War II and contemporary art in the world.

While traveling in the Germany we recommend : 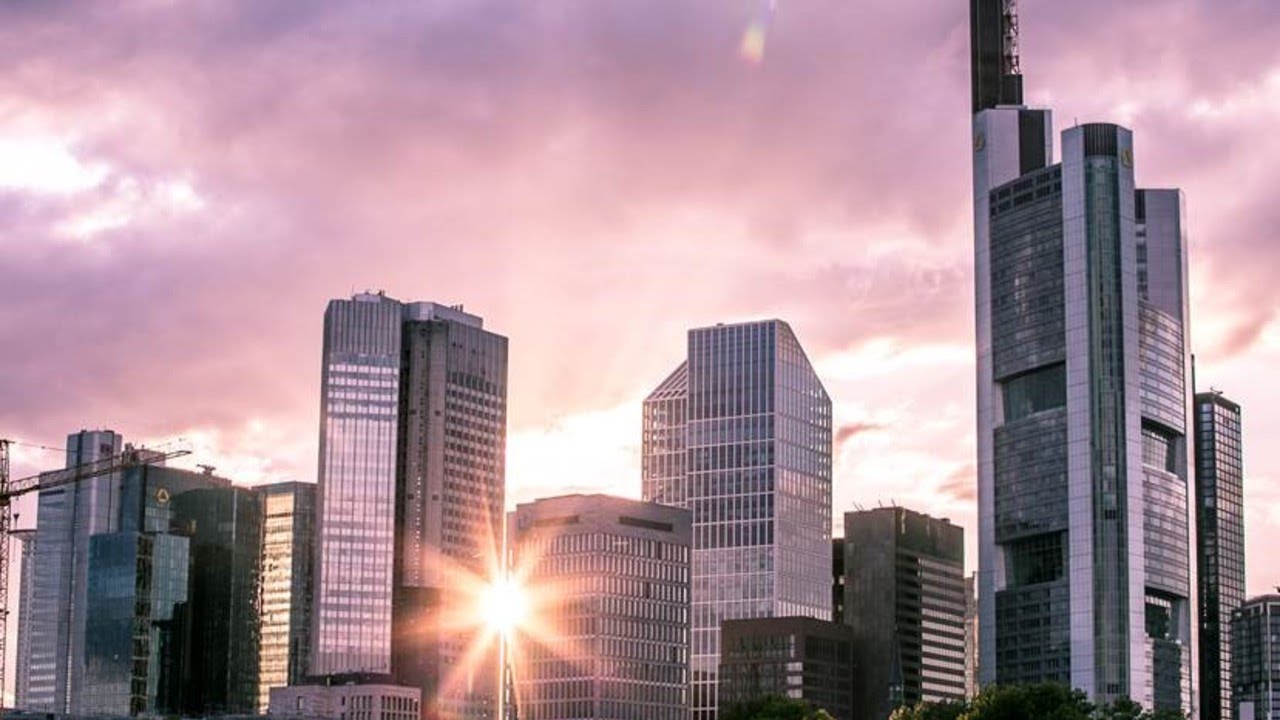 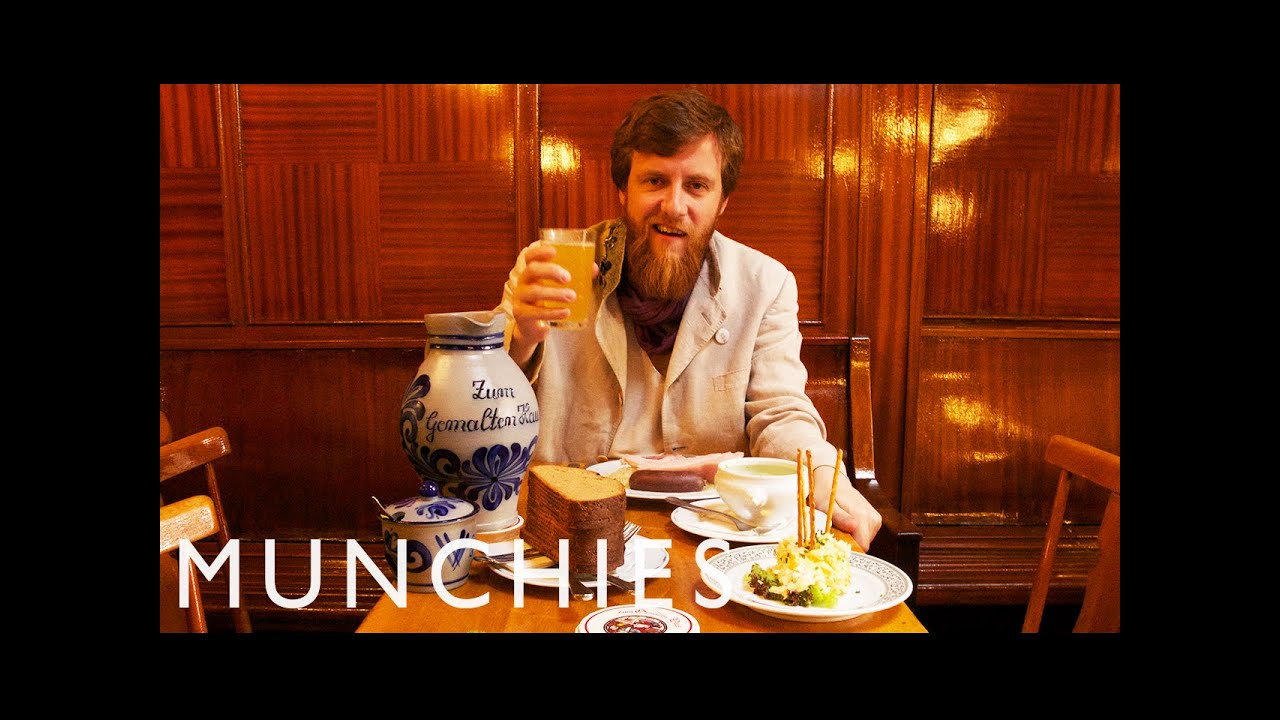