The Roman Remains of Southern France
A detailed, informative and well-illustrated guide to the one of the richest areas for Roman ruins....

In Tavel, Paying Homage to the Rosé of Kings
Tavel, a town of 1,600 perched at the edge of the Languedoc, on the brink of Provence, is the verit...

The Rhône River Basin
on researchgate.net An unrivaled comprehensive introduction to the geology, flora and fauna of the ...

Situated by the banks of the Rhône River in southern France rises a grand, medieval city that was once the gilded headquarters of 14th-century popes.

The ancient city of Avignon sits by the Rhône River, surrounded by a defensive wall fortified with towers and turrets. Within these ancient ramparts are galleries, museums, churches and one of the largest Gothic palaces in the world.

Avignon is also known as the City of the Popes as it was the center of the Christian world for most of the 14th century. In 1309, Pope Clement V relocated the Catholic papacy here away from the corruption and dangerous political infighting of Rome. The following six popes were also French and they too decided to stay in Avignon.

Most of Avignon’s main attractions are found within its fortifications. Enter the city through one of the Medieval gateways and head for the Palais des Papes. This immense Gothic palace that was built to honor God, house the popes and fend off attackers. After investigating its vast stone halls and rooms head next door to Avignon Cathedral. View religious artworks and the tombs of some of the popes who resided in Avignon. From here, take the stone steps or ramps that lead to the hilltop gardens of Rocher des Doms.

Wander down to the river and walk the remaining arches of the Pont D’Avignon, an ancient stone bridge that stretches over the Rhône River but stops in midstream.

The fortress town of Avignon is easy to navigate on foot and most attractions are within close proximity to Palais des Papes. Pick up a walking map from the central tourist office on the cours Jean Jaurès, and collect your free Avignon Passion pass that gives discounted admission to all museums and monuments.

While traveling in France we recommend : 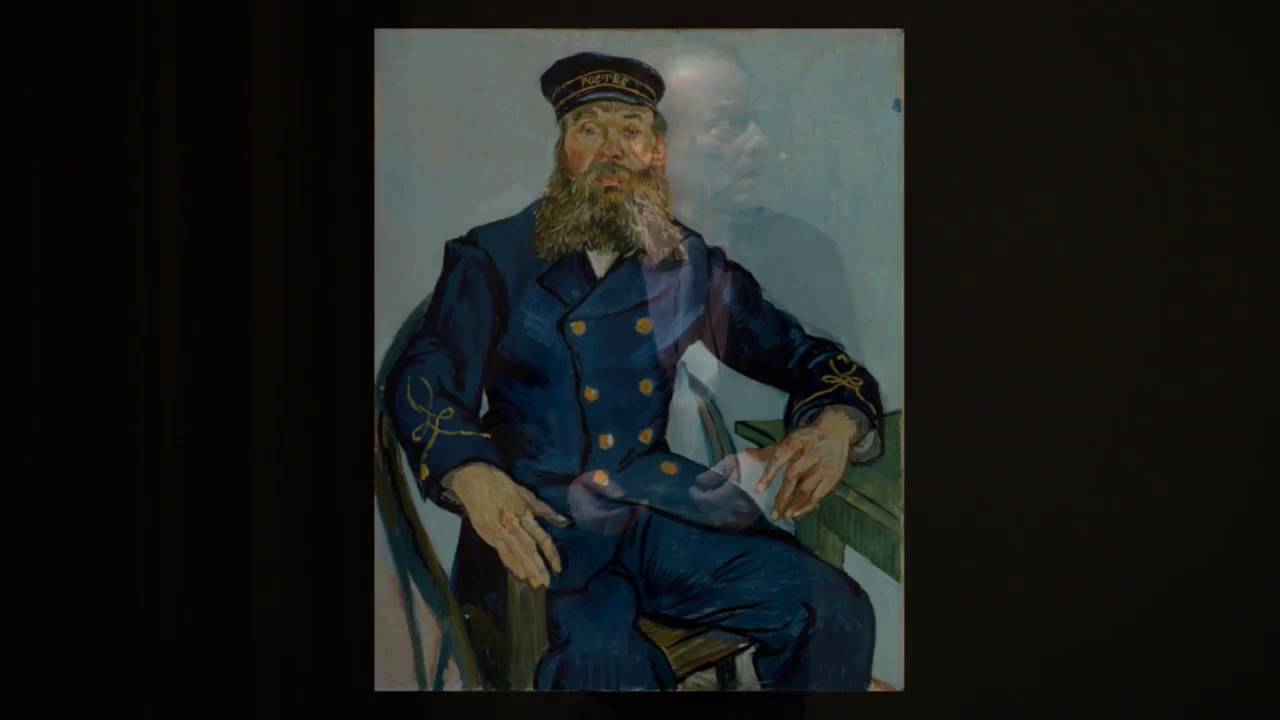 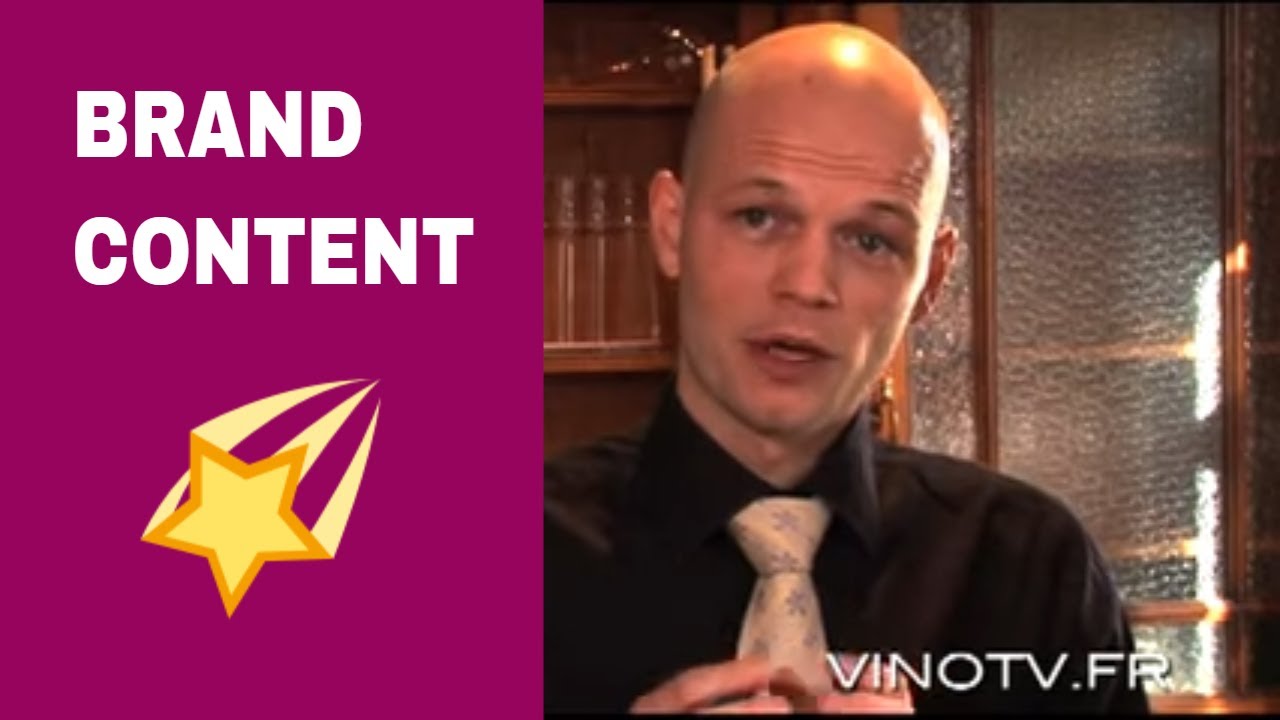