Where the River Runs Dry: The Colorado and America’s water crisis
A look at what's happening to the Colorado river, a historical torrent so strong that it carved the...

36 Hours in Denver
A weekend in the Mile High City offers something for everyone: a flourishing restaurant scene, mic...

Discover the “Lock and Key to England” with its iconic white cliff coastline, charming gardens and historic castles.

The busy port town of Dover sits among the immense White Cliffs that historically represented England in times of exploration and war. Located just 21 miles (34 kilometers) from continental Europe, Dover is the ancient gateway to England from the sea. People from prehistoric, Stone and Bronze ages through to Roman, Saxon and medieval times have called this area of outstanding natural beauty home. Dover has the busiest passenger ferry port in the world and offers a wide range of natural, coastal and historic attractions.

Kick off your shoes and dip your toes in the English Channel at Dover Beach, a scenic beach sheltered on either side by the harbor walls. The beach is located a 15-minute walk from Dover town center and features stylish seafront restaurants, cafés and a picturesque harbor promenade. Follow the network of footpaths and bicycle trails that meander along the River Dour to the White Cliffs of Dover.

Pack a picnic and wander along the cliff tops to the South Foreland Lighthouse. Marvel at the breathtaking views that span across the English Channel. On a clear day, catch a glimpse of the coast of France. Spot the diverse range of birds that live among the white chalk cliffs and see beautiful wildflowers blooming in summer.

Medieval history comes to life in Dover Castle, the incredibly well-preserved 12th-century fortress that has views over the town and out to sea. Experience the royal court life within the ancient battlements and discover secret tunnels used in World War II. Drive 20 minutes north of Dover and you can explore another fortress at Walmer Castle and Gardens. Discover more about Dover’s rich heritage at the Dover Museum.

Dover is in Kent County, in southeast England. The town is included in the Southeastern train network and buses conveniently serve East Kent. Dover’s picturesque seaside scenery is best enjoyed in the warmer months, as the cooling coastal winds can be prevalent in winter. Enjoy plenty of indoor attractions when the famous English drizzle sets in. The cliffs are astonishingly beautiful year-round.

The language is English and the currency is the British Pound (or quid in local slang). Dover is a well-equipped tourist city with internet cafes and currency exchanges at both the port and in the city, and ATMs (which take only 4 digit numeric PINs). Some taxis at Dover port may accept your euros or dollars but at an unfavorable exchange rate so it’s best to use local currency.

Spring and summer are popular with visitors. This is the most pleasant time to visit the country, but you'll find higher flight and hotel rates. Christmas time is also busy in England. Fall and early spring offer reasonable hotel and flight rates throughout the England. The cities are a bit less crowded, but accommodations in the country can be limited.

While traveling in England we recommend : 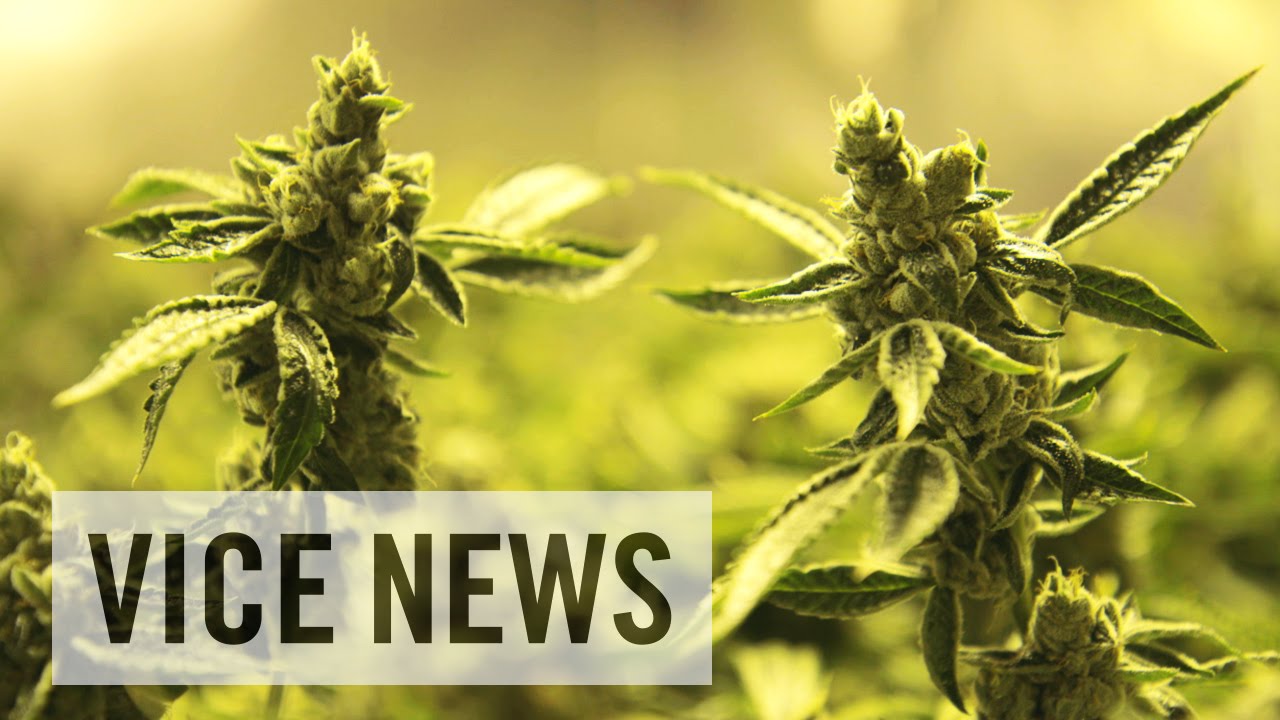 Inside America's Billion-Dollar Weed Business: The Grass is Greener 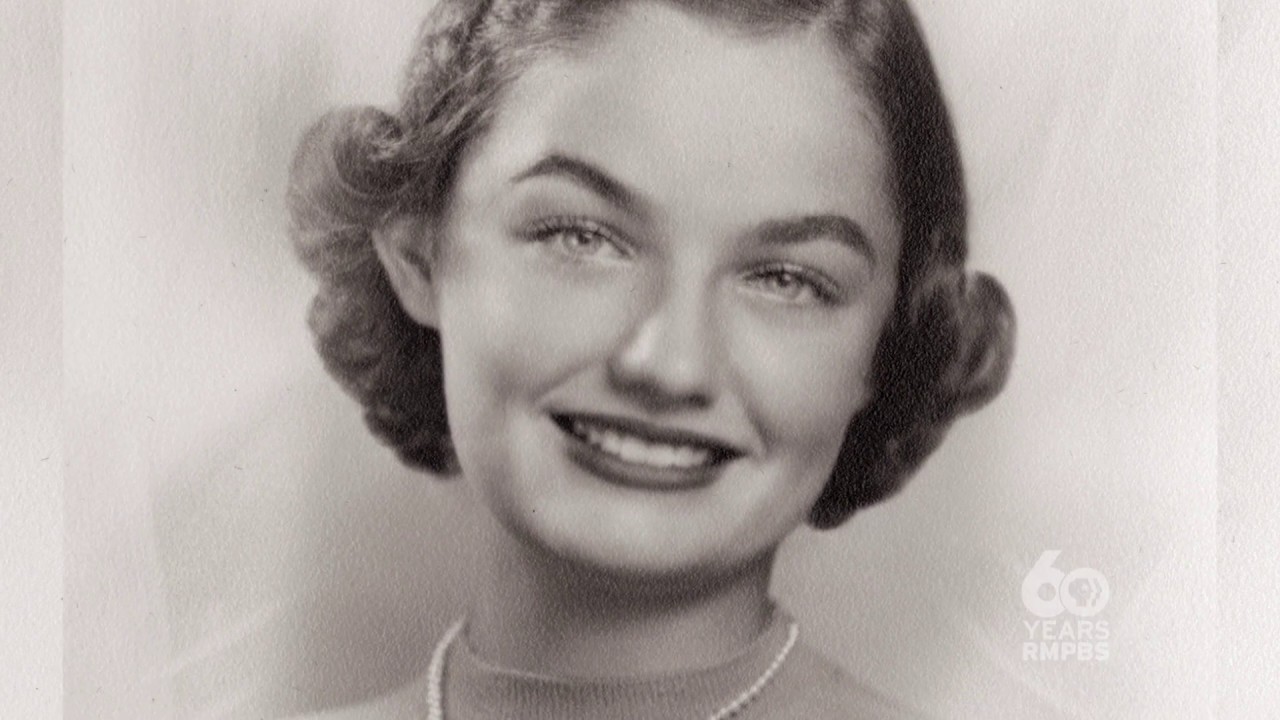